After the demolition of the 1927 vintage Tudor house on Essex St., I sadly pondered the history of the lives of its occupants throughout those many decades. Understandable as it was beyond repair and thus probably warranted, yet the demolition of such a piece of history makes you pause. Recently I became aware that the same fate may be in the future for the Carl Fisher House/Akin Residence on Foxboro. A major difference is that it’s in great shape, a big part of Montauks history and was the home of Montauk’s Architect. 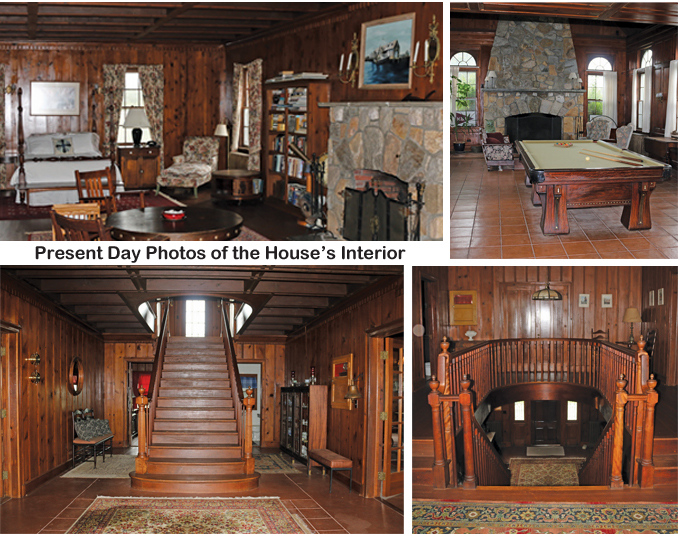 Montauk’s long and noteworthy history is well cherished and preserved by the Montauk Historical Society. They spend endless hours organizing, planning, fundraising and caring for our historical sites. Recently a committee put together a proposal for the town regarding the purchase of the Carl Fisher house on Foxboro Road. The Carl Fisher House & Museum Committee, consisting of Teresa Ditorri, Rory Finazzo, Bill Akin, and Theresa Eurell, as well as MHS directors, Ron Glogg, Stephanie Krusa, Joe Gaviola (Lighthouse Committee member) and Kathryn Nadeau, gathered all of the facts, details and figures for the purchase and the upkeep of the house and property. The current owners are looking to sell the property, though they have hopes that it won’t be torn down and yet another magnificent original piece of Montauk’s history lost. The seven-acre property, down from the original 27 which were subdivided years ago, are now zoned as a single residence with one driveway and two houses.

The Historical Society was able to add to the proposal their ability to manage the running and upkeep for the site to be opened as a Carl Fisher House & Museum for the public. Imagine another stop on Montauk’s historical trail depicting the life of the man who was the backbone of Montauk’s development.

The Town of East Hampton has a fund set for just such endeavors throughout the town; a proposal must be set before the CPF Board [community preservation fund] who in turn decides whether or not to present it to the town board as a proposal. The Carl Fisher House & Museum Committee “made a very professional presentation” according to Joe Gaviola. With the credibility of the Lighthouse:

owning it since 1987, acquiring landmark status and keeping up with those required standards, and all without a penny from Federal, State or Local Government. That’s 30 years of experience with operating a major Historical Site in addition to the Indian Museum and Second House Museum- so proposing to run this new site certainly comes with respectable credentials.

After their proposal to the CPF Board, they were told that an appraisal had been ordered which came in favorable. However, since then the Town Board didn’t pick up on it. It’s unclear why, but the Carl Fisher House & Museum Committee didn’t have a chance to present their proposal to the 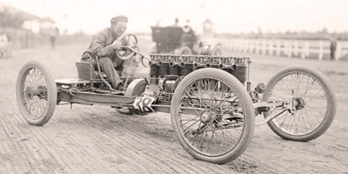 Town Board. They acknowledge that there’s a lot of competition for the funds, but Carl Fisher is the ‘Father of Montauk’ and feel the need to preserve that important aspect of Montauk’s History. They were looking forward to showcasing the house along with artifacts depicting Fishers part of Montauk’s History, as well as the many other ventures he undertook throughout his life. Some of Fishers big accomplishments were the Indianapolis 500 that gave auto makers a place to compete and advance the auto industry. The east-west Lincoln Highway, and the north-south Dixie Highway that connected the country and was largely the reason the USA led the world in industry and economy. And of course, Miami Beach and Montauk, “Miami of the North”. 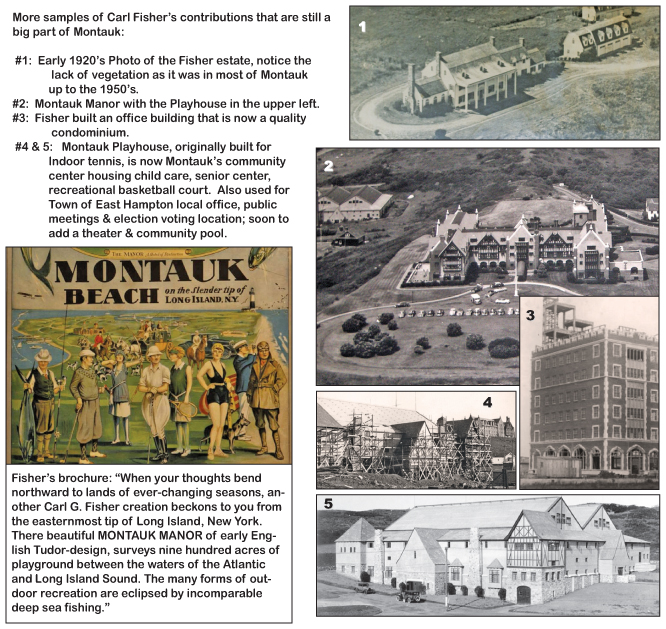 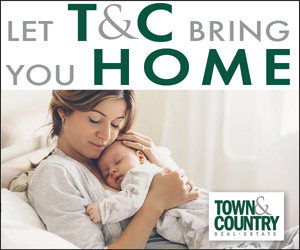