Montauk sadly lost another great local “old-timer” on Friday, August 19, when Craig Tuthill, 80, died at North Shore University Hospital, after fighting heart disease for the last several years. He was surrounded by his daughters and granddaughter. 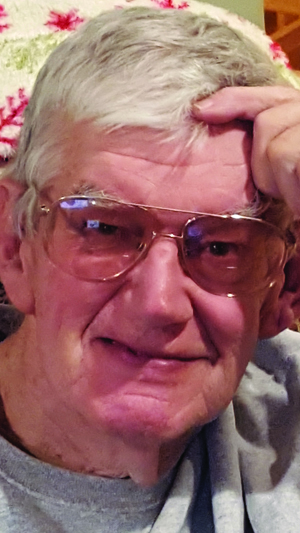 If there was ever a man who helped everyone he could, it was Craig Tuthill. A big, tall, and gentle man, Craig was there to offer a ride or a room, to help move a friend, to pick up things in his truck, to run an errand, fix a screen, or just to listen.  He also loved sharing his stories and memories of old Montauk.

A man who devoted his life to the Montauk Fire Department, Ambulance Squad, and Fire Police, fighting fires and running ambulances from Montauk to Southampton, for 63 years. A man who was devoted to his family of six children, nine grandchildren and nine great-grandchildren, and found time for them all.

He lived to see many momentous occasions, in recent years. Besides turning 80, in January, with a party celebrated with close friends, he also celebrated his 50th High School Reunion, from East Hampton High School, Class of 1955. In 2010, he was honored by the Montauk Friends of Erin, as the Grand Marshal of their St. Patrick’s Day Parade. Over the years, Craig received many accolades for his continued service to the Montauk Fire Department.

Craig Tuthill was born on January 20, 1936, to Francis and Ellis Tuthill, of Montauk. He graduated from Montauk Grade School and East Hampton High School.  He then attended Paul Smith College in upstate New York where he studied Forestry.  His parents owned the Montauk Lumber Yard, as well as Tuthill’s Home Modernizing Center, where he worked while growing up. During his life he also worked as a projectionist at the Montauk Movie Theater, during the 1950’s and 60’s, as a security guard at the Suffolk County Jail in Riverhead, and as a maintenance man at the Panoramic Motel in Montauk. He married Joyce Michalek, had six children, and lived on Elwell Road in Montauk. His marriage ended in divorce, and he eventually moved back to his family home on South Fairview Avenue in Montauk.

Craig was an avid fresh water fishermen, and enjoyed taking his boat out on Fort Pond and Hidden Lake, and also fishing in Florida. He was always active in the Montauk Community. Besides the fire department, ambulance squad and fire police, he was a member of the Montauk Community Church and the Montauk Historical Society. He was interested in local history, and he helped to organize the 50th Anniversary party for the Hurricane of 1938 Survivors, which was held at the Montauk Manor in 1988.

“My Dad loved to participate in helping out with all the local events, whether it be opening clams, delivering the Hot Dog Wagon, or hauling ice and water for the Triathlons.” said his daughter Lorraine. “He also liked to cook for us, on special occasions….his famous meatloaf, scrambled eggs and chipped beef, spaghetti sauce (with an added burnt flavor) , and waffles.”  Always will be remembered by his famous last words, “Don’t worry about it”… or greeting you with a, “Hey Babe.”

Best of all, he loved to spend time playing with his grandchildren and great-grandchildren.

Craig Tuthill was cremated, and a Memorial Service is scheduled for October 22, from 5 to 9 p.m., at the Montauk Firehouse, with a Celebration of his Life.

In his memory, donations may be made to the Montauk Fire Department or the Montauk Historical Society. 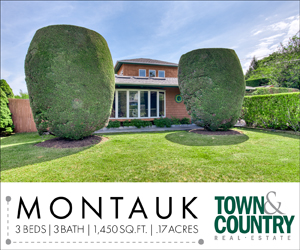