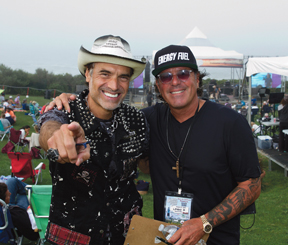 Despite pending hurricane “Henri” set for a direct landfall upon Montauk point, thousands showed up for the lighthouse maintenance benefit concert featuring “The Marshall Tucker Band“ on Saturday August 21st. The uncertainty of tempest reminded one of the prevailing winter winds that made it necessary for the lighthouse to guide sailors approaching from the sea along the south side into New York harbor after George Washington commissioned its construction in 1792. 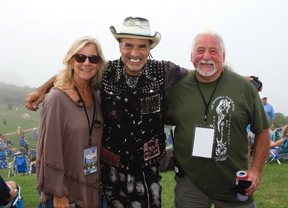 The concert began under the hazy sunset shadowed by the clouds with two local bands, “Hopefully Forgiven”, followed by “The Montauk Project.” Both bands rocked the congregation until the full moon crowned and the waves below the cliffs roared. The crowd welcomed the darkness as a canopy where the stars could shine…and shine they did at the arrival of “The Marshall Tucker Band.” However, first animated MC Lenny Defina who kept the night going, proudly introduced producers Kenny & Sue Giustino of “The Montauk Music Festival” who greeted the audience and sponsor John “SohoJohnny” Pasquale, who took the mic by the horn and humbly introduced “The Marshall Tucker Band.” 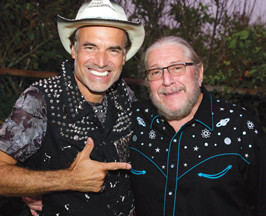 Several moments before lead singer Doug Gray took the stage I had the honor of meeting him and immediately found him to be one of the kindest men on the planet…..and then he hit the grandstand! After several opening songs he addressed the fans…. “This means a lot to me being out here and knowing the reason for this continuation of love all these years…I never stopped caring about people…. Once you stop caring about people no matter what color they are or who they are, no matter what position they’re in…..”…..Doug Gray.  He then went on to invite the entire audience to Myrtle Beach so he could buy all of them a drink … 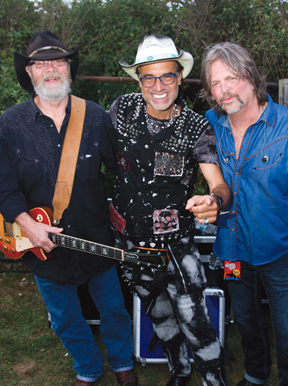 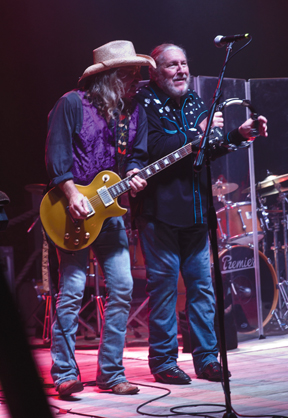 Marshall Tucker Band” is getting ready to celebrate their 50th anniversary. They are widely credited for their incorporation of blues, country, and jazz into an eclectic sound and for helping to establish the southern rock genre. Some of their super hits include “Can’t You See”, “Heard it in A Love Song”, and “Fire on the Mountain.” Founder and lead vocalist Doug Gray remained with the band for his entire career and is still actively touring with them. 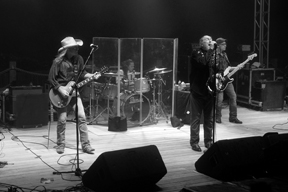 The band performed everyone’s favorites and then Doug told the fans that he knew everyone came to enjoy the memories. We all take refuge in the echoes that are familiar and the evening touched the hearts of many….enough to make new memories. There will never be too many memories to make. 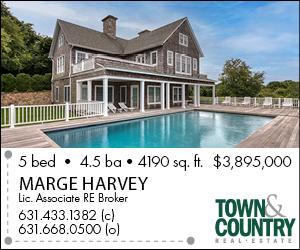