With the off-season upon us, my love of basketball takes me on “Hoop Journeys.” College basketball began recently and I decided to fly to Richmond, VA and watch standout Bridgehampton product Charles Manning Jr. play against VCU. Being friends with Charles’ coach, Carl Johnson, going to Richmond to watch Charles & LSU take on VCU was an easy choice. 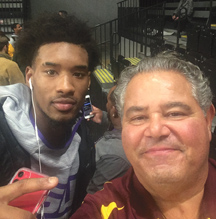 After booking the trip I looked at the University of Richmond’s schedule and noticed Vanderbilt would be in town the next day. Richmond features Junior Forward Grant Golden, the Nephew of legendary Bridgehampton Basketball Coach and Montauket bartender, Roger Golden. Both games were incredible with VCU winning 84-82. Charles played well with 10 points and 5 rebounds. Richmond had a thrilling 93-92 overtime victory with Grant scoring 6 points with 7 rebounds and the Richmond schools went 2-0 against the SEC Schools.

After returning I learned Carl Johnson would be inducted into the NY State Basketball Hall of Fame in March 2020. Carl’s Bridgehampton teams won NYSPHSAA Class D Championships in 1996, ’97, ’98 & 2015. 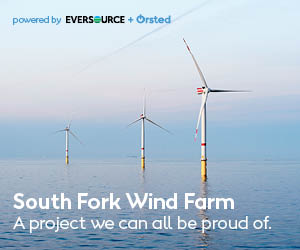 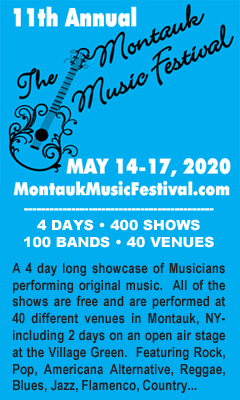