Not only is October on the East End a beautiful time of the year, it is an exciting one because of the arrival of the Hampton International Film Festival (HIFF). Now in its 24th year it continues to expand offering fantastic events during their five day event that starts October 6th through the 10th.  If you have never experienced the Hampton International Film Festival, this is the year you must do it!  The lineup of events planned for the five day festival is spectacular.  HIFF was founded in 1993 to celebrate independent film- long, short, fiction and documentary and to introduce a unique, varied spectrum of international films and filmmakers to the public. The Festival is committed to exhibiting films that express fresh voices and differing global perspectives, with the hope that these programs will enlighten audiences, provide invaluable exposure for filmmakers and present inspired entertainment for all. Taking place among the charming seaside historic villages of Long Island’s east end, the Hamptons International Film Festival’s intimate, informal atmosphere makes the festival an ideal destination for cinephiles. It is a gorgeous time of year to be out East and combined with viewing great films, meeting the writers, filmmakers, and actors during these five days make the HIFF the cultural event of the autumn season. 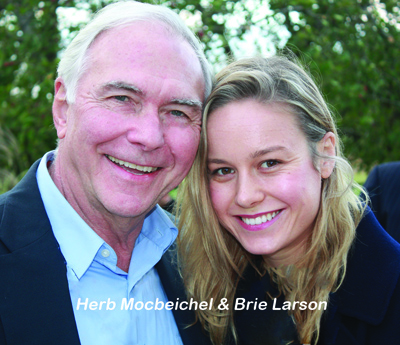 Tickets are now on sale and a 10% discount is offered for the 2016 Founder’s Pass now through Labor Day and it offers scores of benefits. Benefits of a Founders Pass include: Express, Ticketless Access for one (1) to all screenings, Opening & Closing Night Films, Exclusive Special Events, including Opening Night Party, All Spotlight and Centerpiece Films, All General Films, All Panels and “A Conversation with…” series, and Official Festival Gift Bag.  Film goers can also purchase tickets for individual films in advance or on the day of the showing.  Theatres throughout the Hamptons present the films selected by the HIFF committee.

Among our favorite events at HIFF is Variety’s 10 Actors to Watch series which introduces actors with continued bright careers ahead. Variety Magazine is in its fifth year partnership with HIFF and is part of the program introducing these talented performers.Steven Gaydos, VP and Executive Editor of Variety, adds: “As the Fall film awards season approaches, there may be questions about which films will ultimately shine as prize winners, but there is no doubt that once again the year’s releases feature astounding new talents filled with creative courage and unlimited ‎potential for bright careers. I can’t think of a better place to celebrate their achievements than the prestigious Hamptons Film Festival.”  “The Hamptons International Film Festival has had the privilege of honoring rising talent for over 15 years,” explains David Nugent, Artistic Director of the festival. “We are thrilled to once again partner with Variety to recognize this group of ten diverse, talented actors for the incredible work they have done in their careers. As we have seen our previous honorees blossom over the years—with just this year Brie Larson and Alicia Vikander both taking home Academy Awards, we know this class has a bright future ahead.” This Montauk Sun reporter had the pleasure of meeting both of these fine actors, as well as Jessica Chastain, Shailene Woodley and other actors in previous HIFF settings and it was immediately apparent that their careers would continue to soar! Visit hamptonsfilmfest.org/features/hiff-2016-variety-10-actors-to-watch/ to take a peek at this year’s Top Ten Actors to watch that will be appearing at the festival. They are: Riz Ahmed, Mahershala Ali, Rachel Brosnahan, Ana de Armas, Alden Ehrenreich,Lucas Hedges Aja Naomi King, Tavi Gevinson, Kara Hayward,John Legend (the Oscar winning song writer, now in his big screen debut) 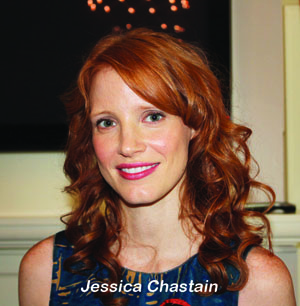 Always a sold out, extremely popular event is the “Conversation with” series. This is a one on one interview with a famous screen actor or legendary personality. It is fascinating to hear them during a personal interview where the audience is then able to be part of the Q & A session afterward. Past conversations include Steven Spielberg, Vanessa Redgrave, Robert Altman, Susan Sarandon, Dan Rather, Michael Moore, Richard Gere, Helena Bonham Carter, Martin Scorsese, and many more. We had the pleasure of attending in 2014 when Hilary Swank was the guest and her warmth; genuinely pleasant and open personality came across to the audience within minutes of her being on stage. She was there to talk about her newly released film The Homesman, which was an absolutely engrossing, well done western, also starring Tommy Lee Jones. 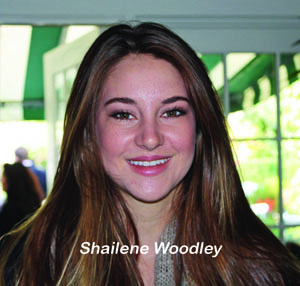 The films presented at HIFF are divided into categories, so topics will appeal to all interests. HIFF website defines their subject matter for each topic. For the past 16 years, the Films of Conflict & Resolution program has been dedicated to showcasing films that deal with the complex issues and societal effects of war and violence, and the attendant human dramas, in creative ways. The films, which include both features and shorts, call on the audience to learn, react, and engage in worthy causes. Bringing together animal advocacy, environmental and social justice issues, the Compassion, Justice & Animal Rights section provides a platform for filmmakers to share meaningful information, stories of inspiration, and tools for creating a safe and humane world for animals. The Views From Long Island program focuses on local filmmakers, the area’s unique landscapes, and the important social and political issues facing Long Island communities. Also for three mornings during the Festival, all are welcome to join HIFF for food, fun, and casual conversation with exciting special guests at our Winick Talks at Rowdy Hall. Guest artists are featured in a moderated conversation, with coffee and light breakfast served free of charge. Cinephiles will not want to miss this exciting opportunity for in-depth and informal discussion with pre-eminent film artists!

For up to date information about HIFF, how to purchase tickets, jobs at HIFF, purchasing merchandise or volunteering, visit http://hamptonsfilmfest.org/ 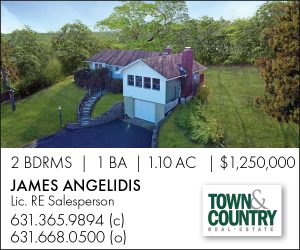