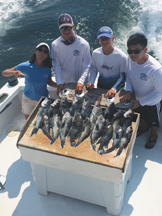 I suppose crazy weather brings crazy fishing!! It’s been an active season so far, great action for just about all species, with the exception of Fluke! They are starting to come around now, but it was a very slow start for them this season. One day they bite good and you think, OK, it’s on!! The very next day you’re wondering where did they go? There’s been plenty of baitfish around, squid, sand eels, mackerel, (both Chub and Boston) so you wonder what’s up? Weather and Tide is always the factor. On the rips there are tons of juvenile Fluke 16-17 inches, which is a great sign for upcoming seasons. The bigger Fluke have been found around Cartwright, Rocky Hill, North Grounds and ahead of the Elbow. There is so much bait available for them, they are not going hungry!! Just about every time you catch one they spit up a bunch of sand eels. Black Sea Bass and Porgy have been just about everywhere. Great sizes too! Don’t get impatient when the tide is running and your catching a lot of shorts, when the tide breaks the bigger fish will climb on.

Frisby, Flats, North grounds all holding both species. Squid and Clams will get the job done. Striped Bass always a little finicky in August, but there are still some very nice fish around. The Flood tide in the morning and evening has been producing. Elbow, Great Eastern, Porgy Lump. Now that the water temperature is very warm they get sluggish, so timing is everything.

Live eels are working early morning and in the evening are the best bet, if you don’t want to troll the umbrella rigs. With all of the sand eels around, the dreaded umbrella rig has been the weapon of choice and produces!! 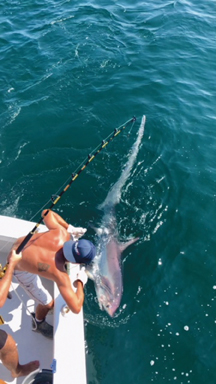 Offshore Shark fishing has been steady as well. Nice catches of Threshers, Mako, and Sandbars (brown shark) have been giving anglers tons of action. Large schools of Bunker outside of Cartwright have the sharks attention, and getting a bite won’t take long when you are near the schools of Bunker. There is a 83″ size limit on Mako Shark now (from the fork of the tail to the tip of their nose). Threshers are 54″ same type of measurement. Keep in mind, once a Thresher shark or any shark for that matter gets over 160-180 pounds the meat is going to be tough, unless you are fishing a Tournament for money, it’s best to let them go! Take lots of pictures, but don’t kill them for no reason!! You can still brag with great pictures!!!

Canyon report varies, seems it was very good, but has slowed down some. Don’t get me wrong, if you find a good temperature break, you should stay near and “work it” especially if whales and porpoise are there. Those sea mammals are there for a reason FOOD!!! So stick it out and try to be patient.
Remember Black Sea Bass go to 7 per person at the same 15 inch size limit September 1st. Hope everyone is having a great summer and are enjoying the fantastic fishing action! 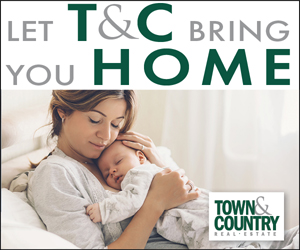