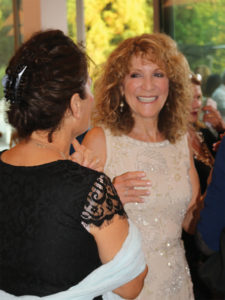 The Ellen Hermanson Foundation hosted a gala fundraising event held on Thursday, August 10, at the Topping Rose House in Bridgehampton, NY. An Evening of Enchantment, presented in partnership with The East Hampton Chamber of Commerce, featured cuisine by Jean-Georges and dancing to beats of DJ Sam Santiago. The event was chaired by noted philanthropist, Jean Shafiroff, along with Dr. Julie Ratner, Ellen Hermanson Foundation president, as chair of the host committee. Nicholas Dawes of Heritage Auctions and the popular PBS series, Antiques Roadshow was the Master of Ceremonies. America’s foremost mentalist, The Amazing Kreskin, was the featured entertainer for the evening. Funds raised at the gala will support accessible mammography screening at the Ellen Hermanson Breast Center at Southampton Hospital and its satellite location in Hampton Bays, where no patient is turned away for lack of insurance or inability to pay for treatment.

This year, The Ellen Hermanson Foundation is also raising funds to support the Southampton Hospital’s Phillips Family Cancer Center, which will be the first and only provider on the South Fork of radiation oncology and chemotherapy treatment. 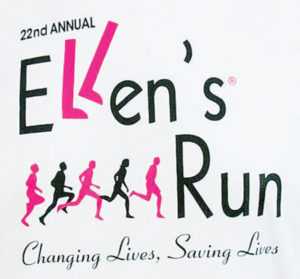 Hospital, a state-of-the-art self-contained facility that boasts the most up-to-date technology and equipment and an outstanding roster of doctors, nurses, technicians and staff; the Ellen Hermanson Breast Center at Hampton Bays; and Ellen’s Well, a program that features support groups facilitated by an oncological social worker, yoga, nutrition, reiki and other healing modalities. Programs offered by Ellen’s Well are free of charge. No patient is turned away from The Ellen Hermanson Breast Center for lack of insurance or inability to pay for treatment. 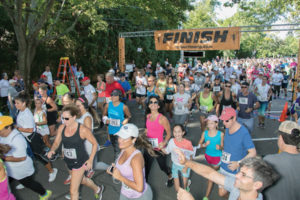 The 22nd Annual Ellen’s Run, a 5K run/walk, was held on Sunday, August 20th at Southampton Hospital,—raising yet additional funds for the foundations services.

To keep up with the news of The Ellen Hermanson Foundation, visit the newly launched website at ellenhermanson.org. or for information call 212-84-0916.